SWEDEN Patrolling police officers, police cars, armored vehicles and lots of resources was present in Rinkeby during tuesday night, the day after the violent riots occured in immigrant dominated suburb Rinkeby in northern Stockholm. Someone, with major influence over the Swedish police, was committed to make sure the riots would not continue the second day in a row.

Please note: This is my own opinions expressed below. There are police officers in Sweden who claim that their work is in no way affected by the media, and there is officers claiming the opposite.

Ironically there is a lot of immigrants living in Rinkeby, a northern suburb of Stockholm, who should be really grateful to Donald Trump. It all started with Trump referring to what he saw happened in Sweden the other night, referring to a tv-report aired by Fox News. Then Swedish media attacked him, nothing had really happened recently. And, of course, ironically, violent riots breaks out in Rinkeby just hours later.

Cars were set on fire and people where being attacked. Groups of young men was throwing rocks at the police and at least one officer was forced to respond with his gun. It was serious. I went the same night to Rinkeby to document what was going on and the situation was extremely aggressive. When I got out of the car, standing next to other journalists, there was young men shouting and screaming, acting aggressively around us, even though there was heavily armed police officers just next to us.

And it was clear that even the police was uneasy in this situation. When I got home I read the news that one photographer got assaulted in the area. He got robbed of his camera and after being beaten down he managed to escape and call the police. They asked him if he could leave the area by himself, apparently the police had problems even going in there and picking up this guy.

I also read that shops was looted and a friend, living in the area, told me that the young guys was literally robbing people on the streets. An owner of a shop was also assaulted. Both the shop owner and the photographer made it however to the hospital. And on the ground, when I was walking by cars that was still burning because it was not safe for the firemen to work in the area, I noticed that nobody else except for these young men was outside.

When this hit the news it was obviously embarrassing for both Swedish media and the Swedish politicians who just hours before was mocking Trump with the hashtag #yesterdayinsweden. Now, the Trump-supporters used the same hash tag mocking the liberals.

Some media personas in Sweden was complaining that the riots could be used by Trump, as an example proving him right. Well, let me give you another way to look at it. All those law abiding immigrants, like the shop owner that got beaten up, is the true victims of this situation. And all the worker class people, with immigrant background, who can’t go to their job the next day because their car was set on fire. Those people have reasons to be grateful to mr Trump.

And i tell you why. I have been many, many times filming in this area. There is a lot of shit going on, and of obvious reasons, there is not that many journalists who like to cover whats going on there. You need to have a bit of a special mindset to be working there, trust me, I know.

Of all these times I have never seen the police active in the way they where the day after the riots. It was a heavy police presence with armored buses, armored police officers, patrolling polices and a lot of similar resources. But that is nothing exceptional, the totally new thing is that they was not circulating around the area of Rinkeby in case something happens, the tactic they usually perform.

Instead, there was police officers everywhere. And I mean it, literally everywhere. I saw police vans driving constantly on the central streets of Rinkeby together with patrolling police officers and private security firms. The police was checking cars all over the place. And by checking, I mean they brought out everything in the cars searching for anything suspicious. And they did body search of the drivers, checking ID and other kinds of documents.

They searched through at least one restaurant, looking for anything illegal. Inside there was these young men surrounded by police officers. Eventually the police let them go, but as i was waiting just outside the restaurant filming the event, it was clear that the police had a totally new attitude. It was a show of force. Nothing was a subject for discussion, either you obey the police on the ground or you will be in trouble. That was very clear.

And that was basically the message I got when I interviewed the police spokesman mr Lars Byström at the site. You can listen to what he says in the video above.

To sum it up, for the first time it was actually pretty safe walking around in the area with my camera. But it took lots of police officers and resources, and a whole new attitude i haven’t seen before, to accomplish that. For me, it is obvious that the international media coverage of Sweden did affect the Swedish police, no question about that.

Now i am just thinking how long this new approach will last. And we got lots of other areas similar to Rinkeby around the Swedish cities. Maybe mr Trump should continue mentioning Sweden in his speeches? I think it definitely would have a positive effect for the working class immigrants in these areas, those who are the law abiding citizens. 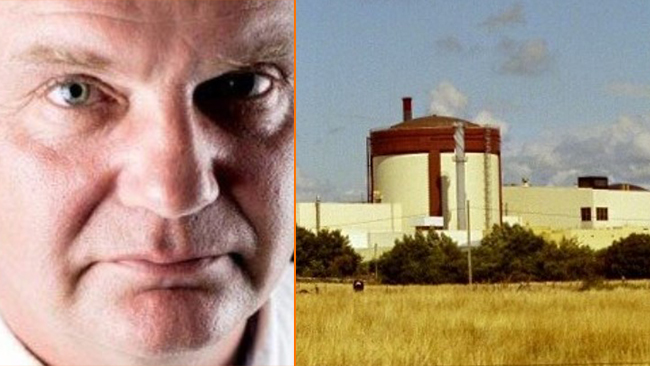 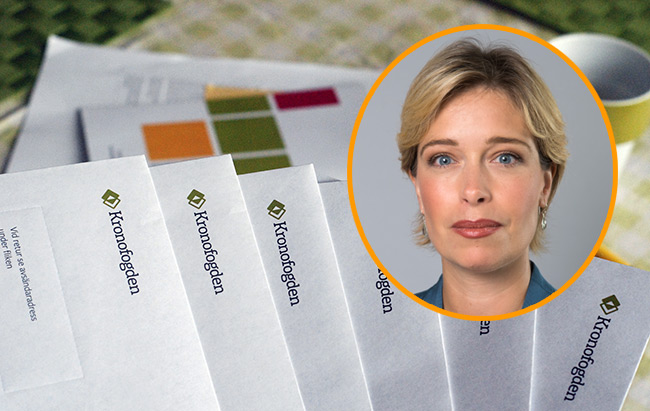 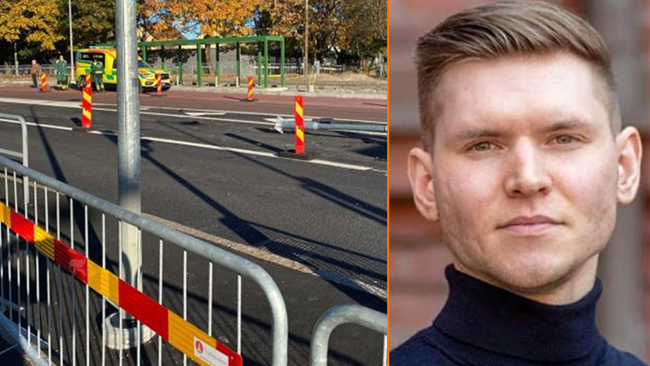 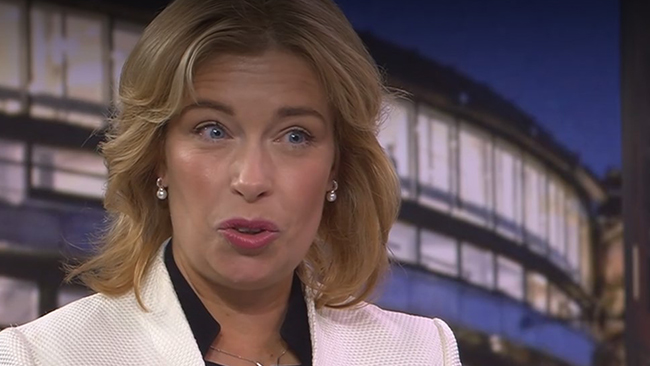