Israeli Ambassador, politicians and journalists are registered as disseminators of online hatred by the Swedish State

STOCKHOLM Thousands of people have been registered by the Swedish public agency “The Swedish Institute”, an agency subordinate to the Swedish Foreign Office, as potential or active disseminators of online hatred. On the list, there are diplomates, politicians, journalists and thousands of Swedish citizens.

On Monday, the Swedish public agency The Swedish Institute, which is subordinate to the Swedish Foreign Office, reported that it had drawn up a list of Twitter users that are engaged in, or potentially may engage in, dissemination of online hatred.

The account @sweden is handed over every week to a Swedish citizen who is allowed to use this channel to promote Sweden internationally. One of these users got an approval from The Swedish Institute to apply her private blocking list on the agency’s account.

“Approximately 12 000 international and Swedish accounts that engage in baiting, threats, hatred and incitement against immigrants, women and LGBTQ-persons, but also against organizations that are committed to human rights. These accounts often have a right-wing extremist and/or a neo-Nazi tendency, and they also incite to violence”, The Swedish Institute explains on its website.

One of these international accounts belongs to The Israeli Ambassador in Sweden. Several parliamentarians from different parties are also on the list, but also journalists and public figures.

Now, that #Israel 's MFA and ambassador are blocked – #Sweden is much safer in reading Iran and others, that were not blocked.@SweInstitute https://t.co/C87XzwTikb

The list has been reported to the police by Swedish citizens and has caused a big storm of criticism against The Swedish Institute, which, inter alia, is accused of breaking the law.

The affair has also become an utterly sensitive political issue.

“Registers of people’s personal views exist in other countries, like Iran, North Korea and Cuba. Or, I shouldn’t say North Korea – over there people are killed directly. But in those countries they have registers of people’s opinions, and exactly as in the case of those registers, it goes without saying that there are many critics and oppositional persons on these lists. But there are also completely innocent people that only by association ended up on the lists”, says Hanif Bali, Member of Parliament from the Moderate Party, to Nyheter Idag.

However, Nyheter Idag obtained the database originally from The Swedish Institute and we have been able to verify the list. You can search the database here (in Swedish). 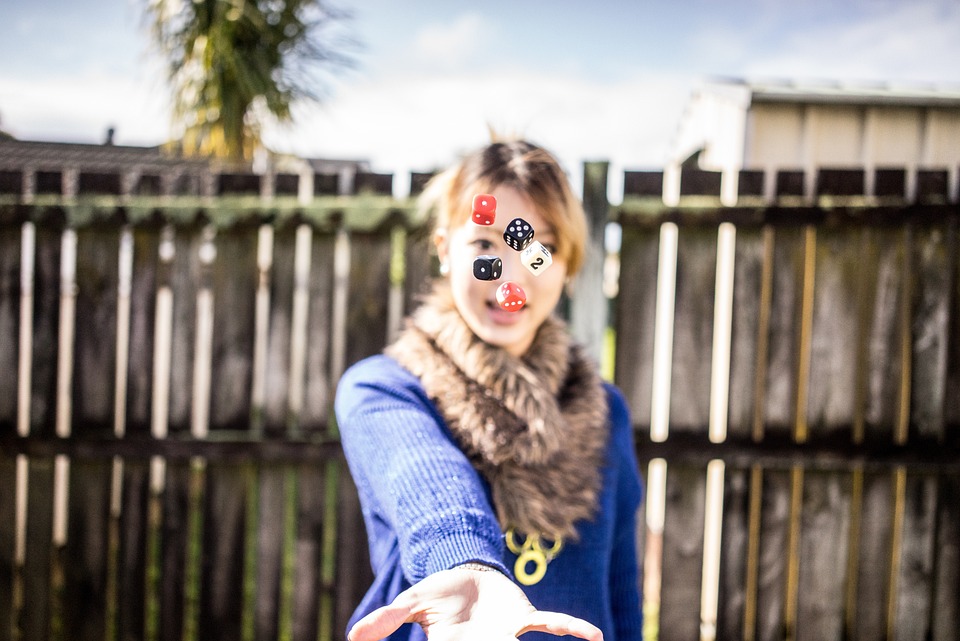 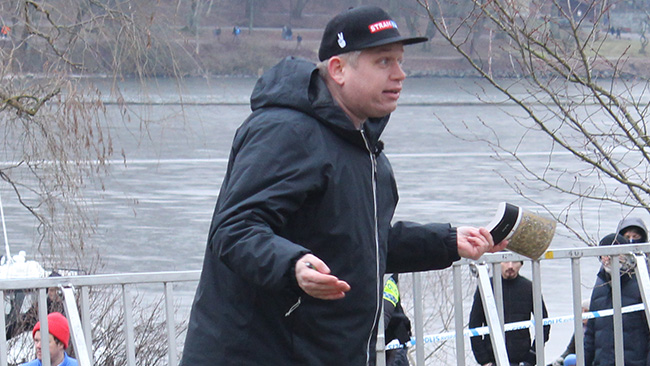 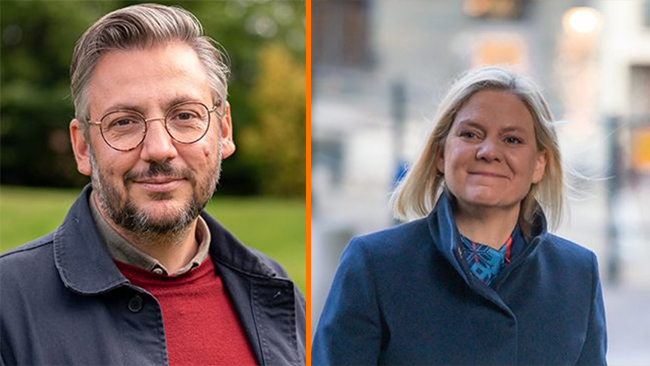 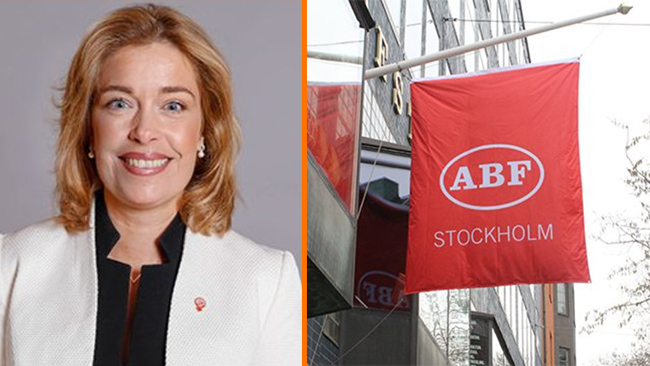