The Iraqi Defence Minister is a Swedish citizen

The Iraqi Defense Minister, Najah al-Shammari, is a Swedish citizen. The high-ranked politician carries a Swedish passport and is registered with Swedish authorities as a resident of Sweden, living in a suburb of Stockholm. While in Sweden, al-Shammari has been on sick leave for several years prior to accepting his new position in the Iraqi government.

Najah al-Shammari, 52 years old, was appointed new Defence Minister in June this year. Rumours were abound when he was appointed, about al-Shammari having Swedish citizenship, but this was vehemently denied by the Wataniya coalition, his political bloc.

According to Al-Masalah, al-Shammari has a background with several high positions in the military and he has degrees in military science and strategic planning for national security. Since 2012 however, his résumé is glaringly empty.

Nyheter Idag has through government and legal documents been able to verify how al-Shammari came to Sweden and later became a Swedish citizen.

In legal documents, Najah al-Shammari claims he came to Sweden in 2009. Three years later he and his family was reunited here. Al-Shammari had no known prior connection to Sweden before coming here.

In 2015 al-Shammari became a Swedish citizen. So did his wife, three years later. In 2016, he still does not understand Swedish beyond a basic level. According to legal records, he does not understand ”even simple instructions (in Swedish)”, despite claiming to have studied Swedish for years.

When his children came to Sweden, the family was, by the government, appointed a rental apartment in one of the Stockholm suburbs. During 2013 and 2014, al-Shammari had very limited income. After that, he was put on sick leave, due to, among other things, issues with his memory. Since then, he has not filed any income. Neither has his wife.

During 2013, the family applied for increased social welfare several times, but were declined.

Despite a strained economy, al-Shammari has at least twice travelled to Iraq during these first years, accompanied by members of his family. On one of the trips, he also paid for eye laser surgery for a family member.

In 2015, al-Shammari was suspected of insurance fraud by Swedish authorities. The investigation was dropped after a few months.

In 2016, he was charged with a felony, but the day before the trial, the charges were dropped.

Nyheter Idag has read transcripts from the police interrogations in this particular case. His daily whereabouts are somewhat of a mystery, even to his family. Despite being on sick leave, al-Shammari, according to the transcripts, leaves his home on a daily basis in the mornings, and comes home late.

Al-Shammari uses a different last name in his Swedish passport. Shammari is a big Iraqi tribe, consisting of several different clans. In Sweden, al-Shammari was using his clan name, a part of the big Shammari tribe.

In records of the investigation leading to the felony charges, al-Shammari explains in police interrogations how he used to be in the military, had been a general in the army and was specialized in counter-extremism and counter-terrorism, as well as having multiple academic degrees.

When Nyheter Idag calls one of his relatives, they almost immediately hang up.

Swedish authorities, when asked, have neither confirmed nor denied the information regarding al-Shammari’s Swedish citizenship. 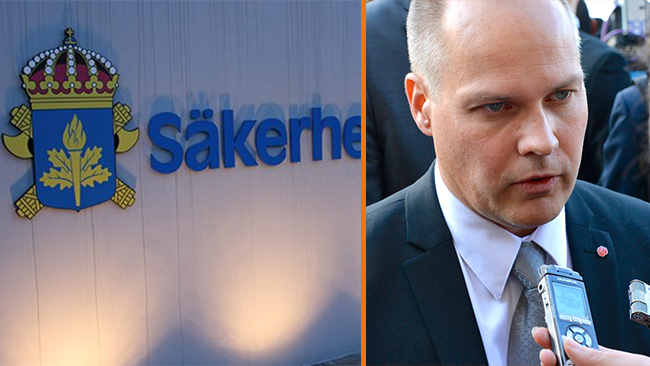 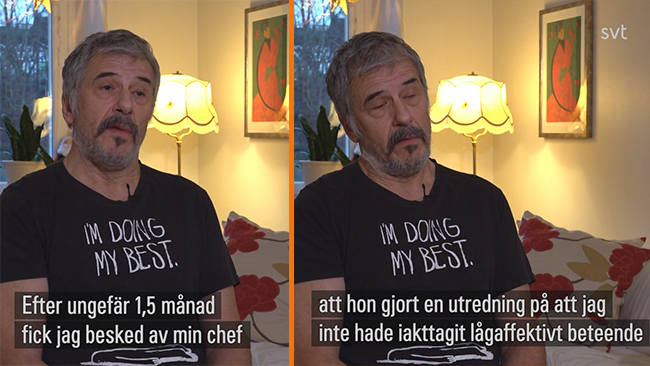 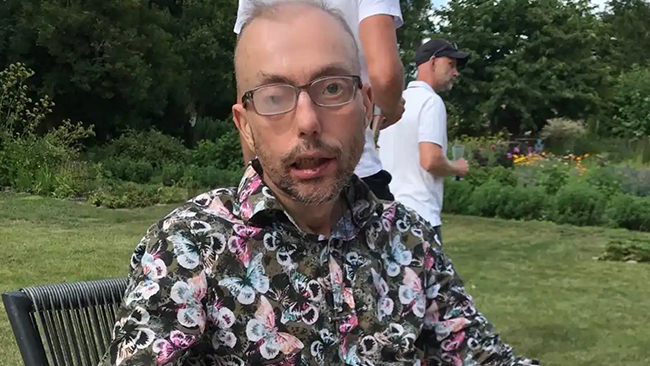