SWEDEN Is Sweden having major difficulty handling the immigration? Yes. Looking out the window of house my house in a migrant dominated area is all I need to see the problems. Almost every evening cars are set on fire and police officers are attacked by criminal gangs. However, it is underreported by the Swedish mainstream media.

There are many claims about the state of Sweden. The mainstream Swedish media, which is very liberal, presents one side. We do not have any major conservative news outlets, such as Fox News, in Sweden, so there are no major proponents of the opposing side. Instead, there are an ”alternative” media outlets, some more serious than others. Some of them may be based mostly in fake news. However, you wont get the whole picture from the Swedish main stream media either. And you may even be mislead as to specific facts.

My name is Chang Frick and I run the news outlet Nyheteridag. I have been reporting on current events in the Swedish suburbs. I spend a great deal of time on the scene with my camera, taking photographs and recording video. Everything in the video above is produced by me. In addition, I live in ”Hallunda”, a neighborhood in southern Stockholm. It is dominated by immigrants, mostly people from the middle east.

I see myself as a libertarian and if I could choose the American president i would choose Ron Paul. However, regardless of my personal political opinions, I always make an effort to report my stories correctly, factually, and precisely. When I do an article about events in immigrant areas I call the police and ask questions. I am always careful to give a fair representation of those I interview and accurately record my quotations.

When I talk to people on the scene, I ask what they have seen or heard. I never ask them what they think is going on, only what they know is going on. I always check how they know it. Did they see it themselves? Do they have any recordings? etc. It is basic journalism, we have to check our stories very carefully. I am not perfect, everyone makes mistakes, but I put a great deal of effort into correct reporting.

My news outlet is not very big, but I get a lot of Swedish traffic whenever time I report on events in the suburbs. My readers trust my reporting, and some are politicians. Critics claim that I am producing fake news, but no evidence has ever been given to back up these accusations. Of course, people are more than welcome to look for mistake in my reporting; it will just push me to do even better.

I will make some claims based on my experience of events in Sweden. I am writing this in response to Donald Trump’s recent comments about Sweden.

1. You can’t get the whole picture reading Swedish MSM

The main stream media in Sweden is usually not lying or reporting direct falsehoods, although it still happens on occasion. Even when it does occur, it is usually a result of error rather than malice. Large news outlets publish many stories every day, so naturally you can find some wrongdoing every once in a while. This does not mean the main stream media is a fake propaganda-machine. Their claims are generally true. In addition, they will usually include citations.

There is a great deal happening in the Swedish suburbs. In fact, it is totally out of control. I’ve seen it myself many times and have talked to a multitude people living in these areas. After all, they are my neighbors.

2. No, there are no recent terror attacks

Some people think there has been a terror attack in Sweden because of what Trump said. This is untrue. There haven’t been any attacks for several years now. It have happened once six years ago but nobody, excepting the terrorist, was killed. However, Sweden does have an issue with terrorists traveling to Syria and Iraq to join the Islamic State.

These terrorists are radicalized and recruited in Sweden. The exact statistics are still unclear, but estimates put the number in the hundreds. Many of these terrorists return to Sweden after their participation in Syria and Iraq. Are they dangerous to Swedish society? Well, it only takes one person to create a tragedy such as Nice or Berlin.

3. Are there no go areas in Sweden? It depends who you ask

Some claim that it is extremely dangerous to enter specific areas of Sweden. The term being used in Sweden is ”no go zones”. I live in an area often described as such. I can go outside and take a walk at any time without incident. However, many people don’t feel safe in the area. This includes security personnel, police officers, and car owners.

There have been claims that cars being torched is evidence of a muslim takeover or some kind of jihad. There is no evidence for this claim. I have never seen anything to confirm such a claim.

However, it is true that the police get attacked in some of these no go zones. I have seen, and filmed, it myself. Immigrants throw rocks, and even molotov-cocktails, towards police officers during riots. The best known riots were those in Husby, a part of northern Stockholm, in 2013. Such riots do not happen very often, but there are definitely tensions lurking just below the surface in these areas. We can most probably expect similar events in the future.

Working as a police officer in these areas means you often need back up from your colleagues. Physical attacks on officers are becoming increasingly frequent.
Once, I witnessed someone throw a hand grenade towards a group of police sitting in a van. It was pure luck there were no injuries. On other occasions, there were molotov cocktails and other substances that can seriously harm, or even kill, being thrown at the police.

For some people these areas could be called ”no go areas”. And yes, some of these areas are effectively ”no go” if you intend to record video or take photos. There is a significant chance that you will be attacked. It has happened, both to me and to many others.

4. Can Sweden handle the immigration?

Kind of. The migration, mainly from the Middle East, is changing Sweden a lot. Many areas barely resemble their former selves. I am, of course, referring to the ”no go areas”. These areas are growing, primarily because it is very difficult for extra-European migrants to acquire legal employment. To get a job in Sweden you have to speak Swedish, you have to be highly skilled, and you have to understand Swedish social codes.

Swedes are not very open. For example, when I was in New York I could talk to anyone on the subway. People are open minded and curious in New York, no matter who you are. It is not like that in Sweden. On the subway most people are quiet or only talk to people they already know. This is a small example of why it can be hard to integrate with Swedish society. As a result, it can be hard to establish the connections needed to get a job.

Lots of immigrants are living on welfare. They have nothing meaningful to do during the days. When combined with cultural differences, this creates a volatile situation.

This is the biggest problem Sweden is facing today. This is shown not just by the political discussion but also by government expenditures. The discussions over taxes are complicates, so I can’t give specific numbers. What I do know is that immigration is one of the biggest, if not the biggest, cost for tax payers in Sweden.

Swedish society is changing. Not every part of the ”new” Sweden is bad, there are many positive aspects, but the overall effect is negative. People feel increasingly insecure, something I think is related to immigration – even if there aren’t any scientific studies confirming it.

5. Is Donald Trump correct about his claim about Sweden?

President Trump recently made a tweet which I feel captures the gist of his message on Sweden.

Give the public a break – The FAKE NEWS media is trying to say that large scale immigration in Sweden is working out just beautifully. NOT!

He is correct. I can confirm it based on not only my own experience, but also what the experiences of police officers and other officials working with issues related to immigration. The immigrant issue is the number one political question and there are no good answers.

It is the law abiding immigrants that are the true victims here. It is they who are living in fear. I hear this almost every day. After all, they are my neighbors. 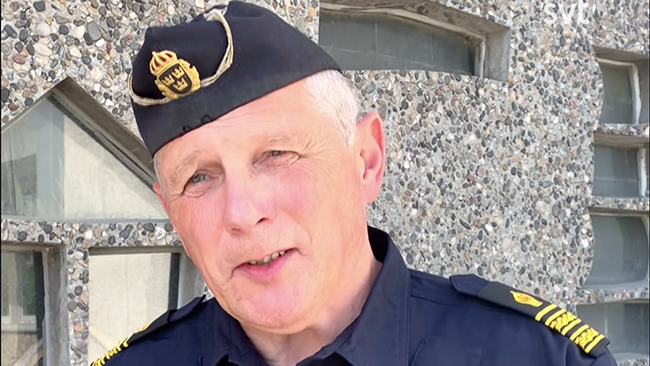 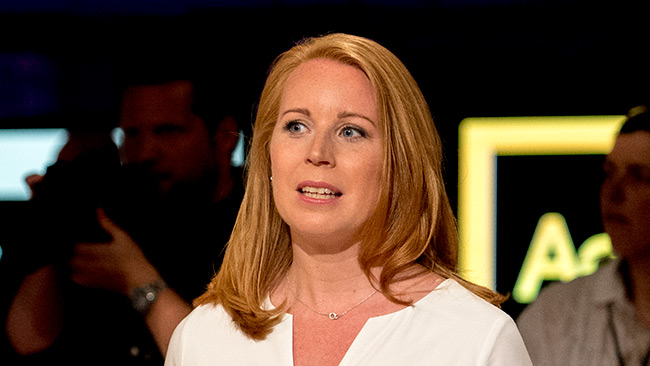 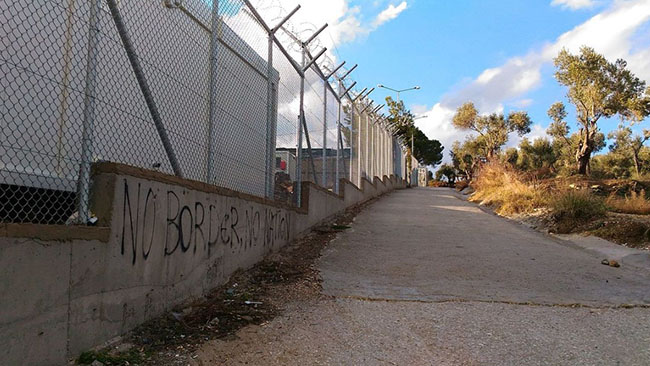