STOCKHOLM The young Swedish male, in his 20’s, refused the sex invites sent from Najah al-Shammari, Defense Minister of Iraq. Despite rejection, the high ranked Iraqi politician, and former general, kept pursuing a sex date. His text messages were later discovered by his wife, leading to a marriage crisis. ”I like your a**”, said al-Shammari in a text message to the young male.

The Defense Minister of Iraq, Najah al-Shammari, is a Swedish citizen since 2015, registered as a resident in a suburb of Stockholm, and receiving Swedish welfare.

When al-Shammari’s wife searched the mobile phone of her husband, the Defense Minister, she found several text messages with sexual content, sent to a young Swedish male in his 20’s. ”I was at work outside Sweden”, says one of the messages from the Defense Minister. It’s followed by several lewd messages.

Al-Shammari tells the young male how he’s just back from a trip abroad and wants to meet for sex. The male refuses, but al-Shammari keeps insisting.

”You my love”, writes al-Shammari. ”And meet sex sex sex I love you”, he continues.

Further, he tells al-Shammari, nowadays he has a girlfriend.

Al-Shammari doesn’t budge, however. He keeps on courting the young male.

”Can you meet for sex?”, al-Shammari asks. To which the Swede answers: ”and she is my love and me her love”.

The young Swede answers, ”Are you mad?”, followed, in capitals, ”I HAVE GIRLFRIEND”.

Not even this will stop the sex crazed Defense Minister.

Nyheter Idag has called the phone number where the text messages are directed. A young man answers, but refuses to acknowlede the name which is mentioned in the police investigation documents.

In two other text messaging conversations in Arabic, which the wife also turned in to the police, the tone is somewhat more somber.

Male: ”All that is left is a kiss (rewarding kiss) or a hug. But only if… there is room.”

Defense Minister: ”I will come to you now. I will bombard you with lots of kisses and hugs”

Male: ”Ha ha ha. Only me, or what? This will make me gain 10 kilos in a month hahaha. It is 24 hours, believe me. It’s being amped from training and now TIZI (an arabic slang word for butt) has cramped up and I walk like a penguin.”

Defense Minister: ”Tomorrow I will come with you to Salem (suburb). I want to see it and it is cramped/tight.” 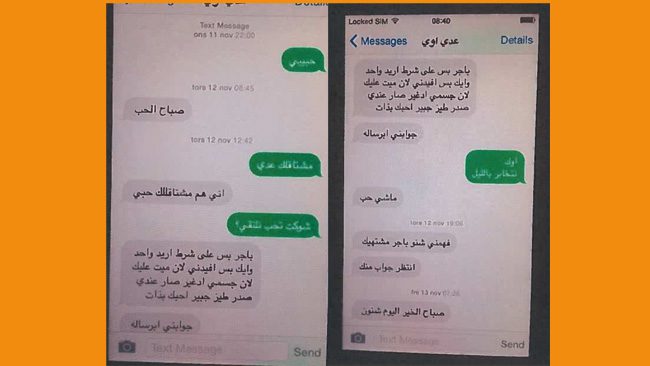 The police documents, from 2016, shows how Najah al-Shammari’s wife were badly treated. There are also claims of domestic abuse. At that time in the marriage, the wife discovered the steamy text messages in al-Shammari’s mobile phone, sent to other men.

She took photos of the the messages and later filed for divorce.

In one of the documents from the police investigation, there is a summary of the complaint from the wife and one of the sons:

”The mother tells how the father (Najah al-Shammari) has beaten her for several years, but lately it has gotten worse. The father struck the mother this past weekend, and then strangled her. After that, mum told dad that she will call the police. Dad said it doesn’t matter, and that he’ll throw her out of the window if she contacts the police.”

The children in the family have been witnesses to the violence and are also worried for the sake of their mother, says the police documents.

The Defense Minister Najah al-Shammari is further claimed to be ”verbally aggressive” and subjecting the family members to verbal abuse.

– He’s cheating. It’s very obvious, he doesn’t seem to care that I know about his infidelity. He’s having sex with other men, I know it. He has Viagra which he receives from Iraq. He takes pills every day. When I tell him he’s treating me wrong, he yells at me and hits me, says the wife to the police.

The wife’s claims of infidelity is supported by al-Shammari’s oldest daughter who confirms what lies behind the family’s issues.

– All the fighting within our family, between mom and dad, is because dad is a homosexual. They’ve had lots of arguments about it, claims the daughter to the police.

A friend of the mother is also convinced that the Defense Minister al-Shammari is gay. The friend points out, what the mother is sharing with the police is a very hard issue to discuss within Iraqi culture, the mother puts everything at stake to save her own and her childrens lives.

The Defense Minister denies the claims of homosexuality

When the Defense Minister is interrogated by the police and asked about cheating with other men, he denies. Al-Shammari tells the police how he in 1995 was an officer in the Iraqi army and had responsibility for a region with one million residents.

According to al-Shammari, other officers tried to push him aside in order to man the position themselves, as to make money from bribes.

At one time, he woke up in the middle of the night, with two privates in the bed room. He was set up in a trap, claimed to have bedded a private. In the Iraqi military, homosexuality is punished by death penalty, says al-Shammari to the police.

According to al-Shammari, there was an investigation, which reached all the way up to to the then-dictator Saddam Hussein. It was a trial and he was aquitted.

Najah al-Shammari is currently under police investigation for welfare fraud and for falsely registering his address in a suburb in Stockholm, while living in another country. 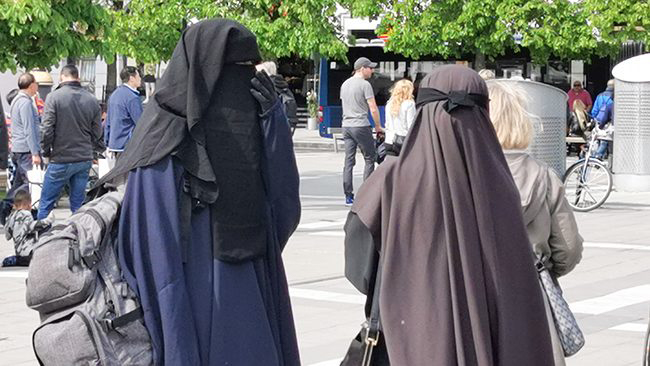 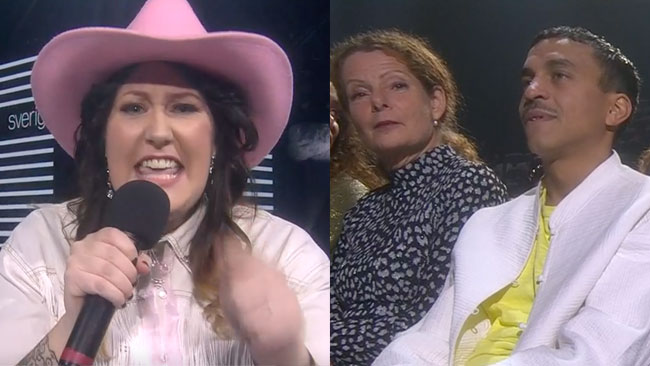 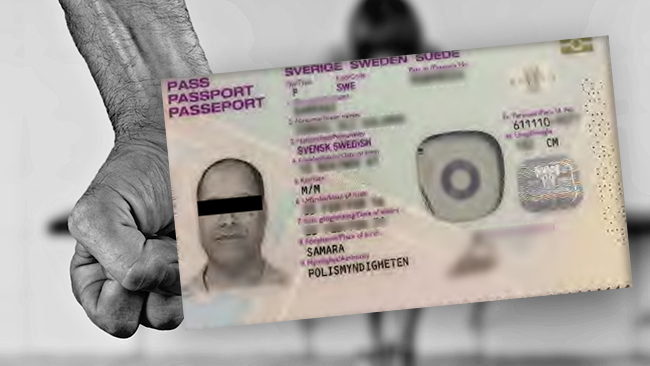 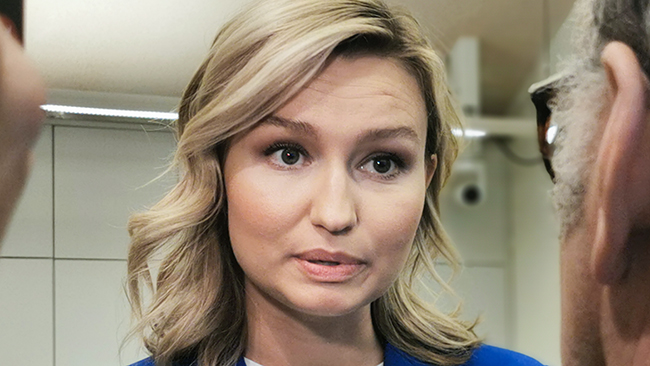