Immigrant thug humiliates, threatens Swede: ”Get down on your Fu****g knees”

ÖREBRO An immigrant thug is caught on camera, threatening and humiliating a young Swede, first reported by Samhällsnytt.

Late Saturday night, a couple of Swedish guys in their late teens were out driving about in the Swedish city Örebro. At half past two, a gang of  immigrant thugs started to follow them by car. After about half an hour, the Swedes stopped to ask why the gang kept pursuing them.

According to one of the Swedish guys, it turned out to be all a matter of ”respect”, in the twisted minds of the immigrants.

In a mail sent to Nyheter Idag he explained how the Swedes decided to stop at a public place, frequented by plenty of people, hoping it would prevent the immigrants from becoming violent.

”We got out and asked why they followed us, after which they claimed that we hadn’t  shown them respect. According to them we had ”pointed fingers” at them while they skipped ahead in a car line. They threatened to ”bust” one of the guys, if he didn’t listen to the immigrant gang. The supposed leader of the pack then pushed him up against a fence and forced him to kneel down and apologize”

The forced apology  was filmed.

Transcript from the video:

– I apologize. It was stupid of me, says the Swedish guy, kneeling in front of the thug.

– Well, it was very stupid of you, the immigrant screams.

– It will not happen again, squeals the Swede.

”The whole gang is grinning and filming the event. They walk back into the car with scornful smiles and pull away. Nobody around responds.”

The men were five in number and appeared to have a background in the Middle East, Turkey or Albania, according to sources.

After the humiliation act, the immigrant gang goes off in the direction of Vivalla, a heavily segregated ghetto in Örebro.

– That kind of gang is constantly roaming around town, says one of the Swedish guys who was there. He says it has become a harsher climate where young people are teaming up in groups to protect themselves.

– You can tell how Swedish youths also create similar gangs in order to have a chance of defending themselves. So do I normally, but tonight my usual ”gang” wasn’t around, says the Swedish guy.

He explains to Nyheter Idag that the situation in Örebro as of lately is acute.

– People have grown weary with the topic, but in my opinion, Örebro is the most segregated city in all of Sweden, says the Swede. He explains how Swedes and immigrants live in different parts of the city.

But it’s also segregated among immigrants. Certain neighborhoods are exclusive to Christian and/or European immigrants. Others, suchs as Vivalla, is heavily Muslim, with Arab and African immigrants. 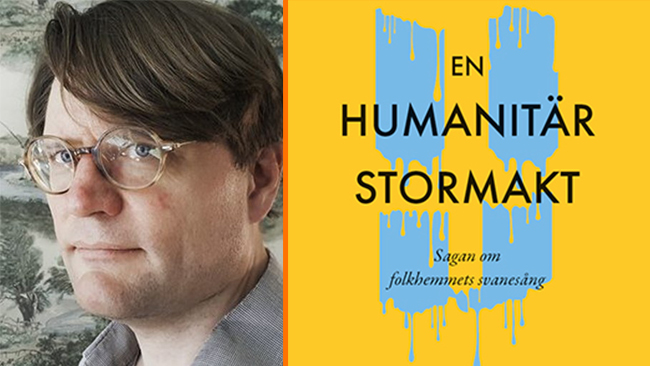 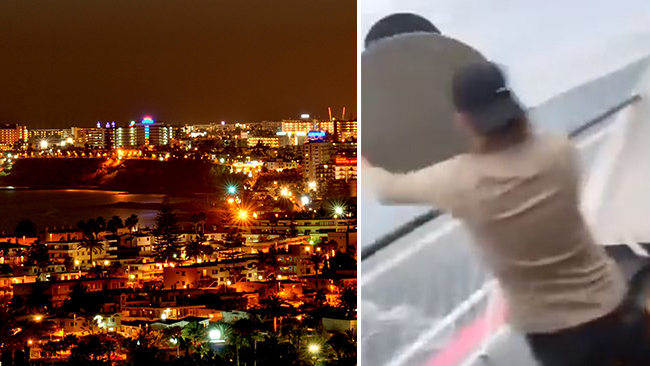 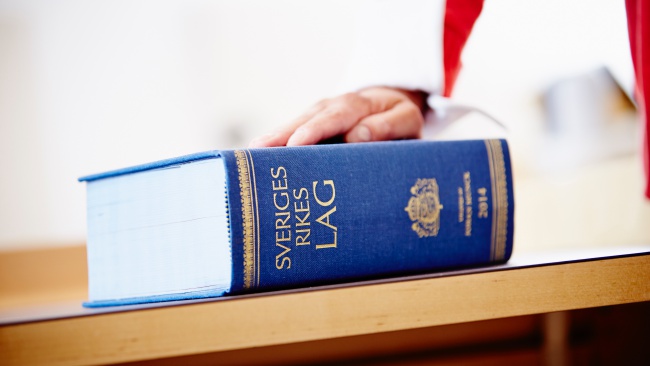 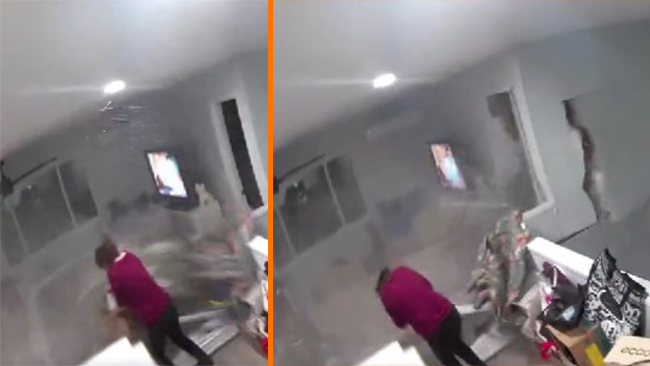