STOCKHOLM, SWEDEN The authorities have zoned in on Swedish-Jewish comedian Aron Flam’s book ”Det här är en svensk tiger” (This is a Swedish Tiger). A few weeks ago all remaining copies were confiscated at the warehouse of the publisher – now, according to Flam, the prosecutor is preparing to have the books, even already sold copies, destroyed. – It’s ironic that in 2020 we’re faced with a situation where a book by a Jewish comedian, a book which is dealing with the Swedish foreign relations with Nazi Germany during World War II, is to be destroyed, says Flam.

On June 11, the police hit the warehouse at Aron Flam’s publisher Samizdat and seized all copies of the book ”This is a Swedish tiger”.

Flam’s ”This is a Swedish tiger” is a book centered around, according to critics, Sweden’s meek and subservient attitude towards Nazi Germany during World War II. As an illustration on the cover is the well-known artwork by Bertil Almqvist ”A Swedish Tiger”, which was used in a state-run campaign to encourage Swedes to stay quiet about information that could hurt the nation during the war. Aron Flam’s tiger differs from the original work in that the tiger makes a Nazi salute and wears a Nazi armband.

The privately owned military museum Beredskapsmuseet, which owns the copyright to ”A Swedish tiger”, has reported Flam to the police for copyright infringement.

Now, prosecutor David Ludvigsson is in the final stages of the police investigation, which began almost a year and a half ago.

Nyheter Idag has spoken to Aron Flam, who’s been handed a copy of the entire police investigation before official charges are brought to court. Flam mentions several findings in the investigations which he deem odd.

– In the first hearing with Marie Andrée (the lawyer representing Beredskapsmuseet), she says that the so-called parody exception (page 124, second paragraph) of the Copyright Act does not apply. Then, police and prosecutors accept it as truth without further ado during the rest of the police investigation.

The ”parody exception” allows, under Swedish law, an artist to make a parodical or satirical figuration close to an original art work.

– (In the documents) the prosecutor writes that I’ve ”disfigured” Bertil Almqvist’s artwork. That’s just not true. I have done my own artwork. A parody. It shouldn’t be that hard to figure out.

Aron Flam points out that he uses satirical images regularly in his work, including his podcasts.

Beredskapsmuseet is asking for SEK 500,000 (circa $53 000) in fines and damages. The graphic designer who made the cover and the publisher are also faced with the same amount.

– In addition to fines and damages, the books are to be destroyed, says Aron Flam.

And not only the seized books from the warehouse, Flam says. The prosecutor has obtained a European investigation order.

– It allows them the opportunity to destroy books that have already been sold.

How is this supposed to be done?

– Just the idea that there is a prosecutor who is seriously pushing to track down and destroy books is Kafkaesque. If they would’ve been satisfied with tearing off the front cover, but no, says Flam who’s received a lot of support after the initial seizing of books.

Court orders to destroy books are rare in Sweden.

– The last time it happened was in the 90s, back then it was a German version of Mein Kampf. Bavaria, a state in Germany, made an inquiry and demanded that a number of copies be destroyed.

– The height of irony is that my book, which is an antidote to Nazism, could be the next book to be destroyed.

Nyheter Idag has reached out to the prosecutor Ludvigsson for a comment. 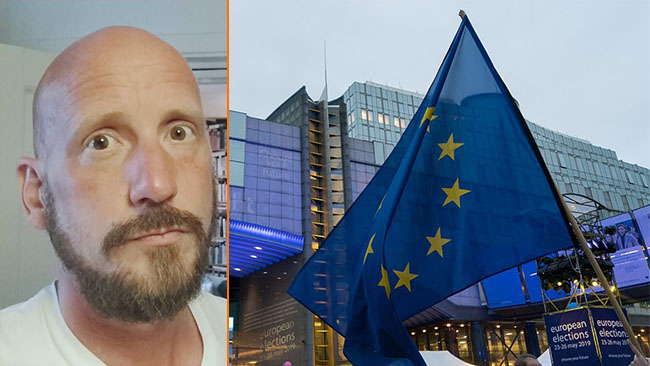 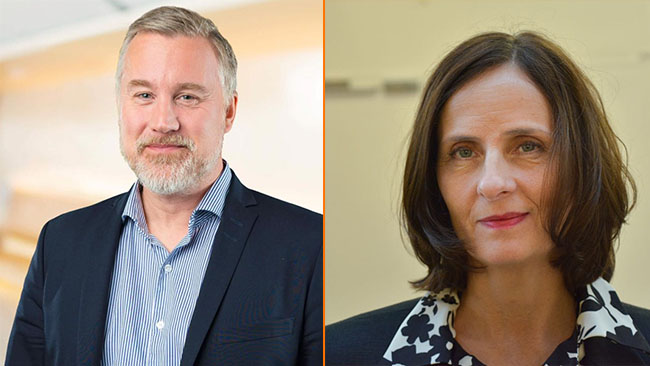 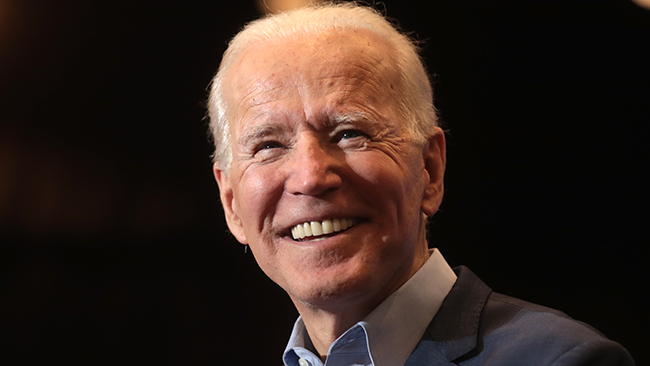