STOCKHOLM Swedish media outlets should target advertisers and media agencies in order to shut down ads on sites who are spreading disinformation. That is one of the recommendations found in a report commissioned by the government agency MSB, where Nyheter Idag is singled out.  – The report didn’t turn out as expected, it went in another direction, says Mikael Tofvesson, operative manager at MSB during the 2018 election.

During the election campaign prime minister Stefan Löfven stated that fake news could deal a severe blow to the ”foundation of Democracy”. He made the statement while commenting on a previous report singling out Nyheter Idag as ”Junk News”. This time around MSB, Myndigheten för samhällsskydd och beredskap (Swedish Civil Contingencies Agency) headed by the Director General Dan Eliasson, commissioned a report which ended up calling for economic sanctions against media outlets such as Nyheter Idag, the very site you are currently reading.

The report aims to explore possible foreign intervention in the campaign leading up to the Swedish elections this past September. Peter Pomerantsev, one of the authors of the report, is interviewed by the national public broadcasting network SVT Nyheter. The foreign intervention that was expected and feared, largely never occured.

– However, something that surprised us was the lack of a major campaign from the American Alt Right. They had conversations on the issue, but they never carried it out. We haven’t seen any major activity stemming from Kreml (Russia).

Singling out reporting critical to immigration as problematic

The common denominator, according to the report, is that the news outlets and the social media accounts are spreading claims that Sweden has problems with integration and immigration.

Nyheter Idag is mentioned in several parts of the report. One mention relates to an interview with Dominik Tarczyński, member of the Polish Parlament Sejmen. Sweden is heading in the wrong direction, Tarczyński warns during the interview. One of the reasons is immigration, but also leftist politics in general.

The report also brings up other examples of ”disinformation”. Like claims of how car arsons in Gothenburg were committed by individuals with foreign background. Yet another example is the usage of the terminology ”no-go zones” by Breitbart, a phenomenon which according to the authors of the report does not exist.

The solution: Economic sanctions on Nyheter Idag, among others

Several methods to combat the problem with news outlets like Nyheter Idag are suggested in the report. One of the measures to be taken is to prompt advertisers to actively refrain from advertising on the websites that are singled out. Thus, implementing economic sanctions.

”Media outlets in Sweden should work with advertising brands and advertising analytics companies to help to demonetise disinformation sites”, says the report. It is also suggested in the report that the civil society in cooperation with the government should be organized to counter websites who are spreading disinformation – and Nyheter Idag is being singled out in the report.

– Their conclusions are entirely their own, it doesn’t really fly with the commission, says Mikael Tofvesson, operative manager at MSB during the 2018 election.

Further, there are other measures suggested in the report, such as lecturing evaluation of information in schools. But also to increase the understanding of audiences who have turned their backs on traditional, established media.

MSB: ”We simply cannot vouch for it”

Mikael Tofvesson explains that the objective of the report was to primarily explore and examine the image of Sweden in other countries. E.g. if news stories in Sweden were used as propaganda in foreign media.

– What we consider to be of interest in the report is when other organisations start to use Sweden in way such as it could lead to negative implications. The result (from the report) was something other than we expected. They found this instead.

In addition, Tofvesson also says that it is not MSB who claims that Nyheter Idag is engaging in disinformation. That claim comes from the authors of the report, says Tofvesson.

There is no concrete example given in the report of ”problematic” content published by Nyheter Idag. Neither is Mikael Tofvesson able to give an answer to that question.

– That’s on them (the authors). Our perspective is this – anyone who either individually or through media is voicing his or her opinion – is a part of democracy. We would never categorize any kind of Swedish media outlet in this way. We simply cannot vouch for it.

There is practically a call for economic sanctions against Nyheter Idag in the report?

– Well, yeah. Like I said, I’ve already answered our perspective on that topic. This is their report. This is what they came up with.

But you are publishing it on the MSB website?

– That’s because when we pay for something it becomes a public document. And then it has to be made available for the public.

Nyheter Idag is reaching out to Peter Pomerantsev, who was interviewed on SVT. 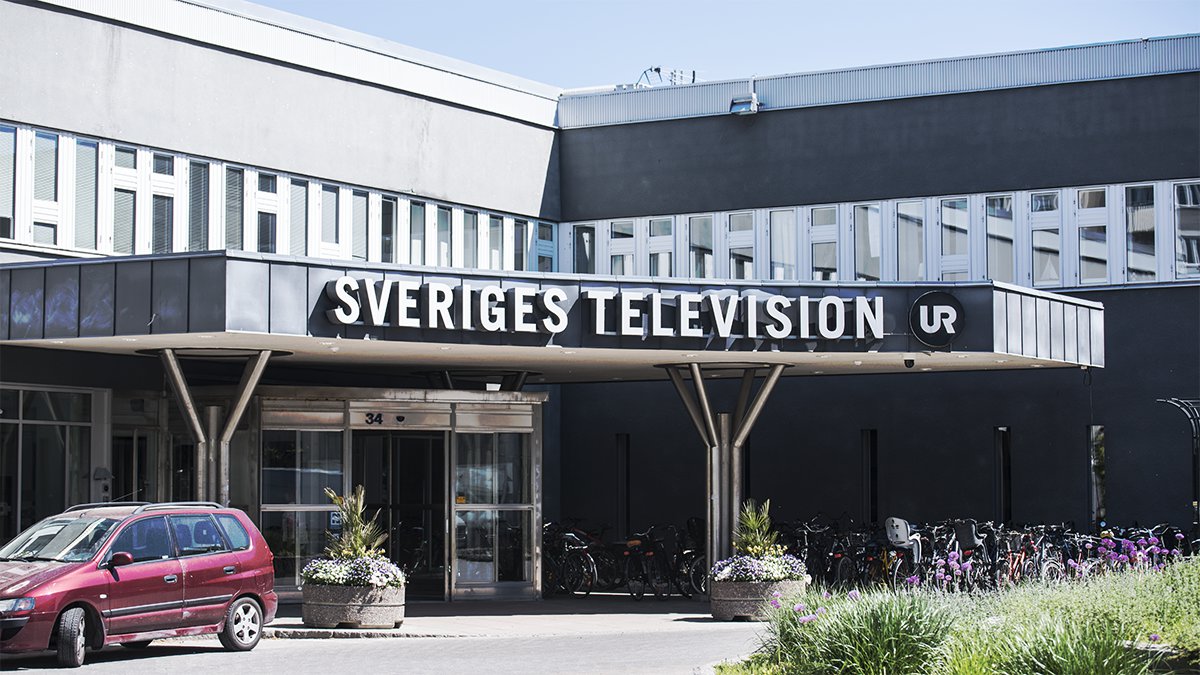 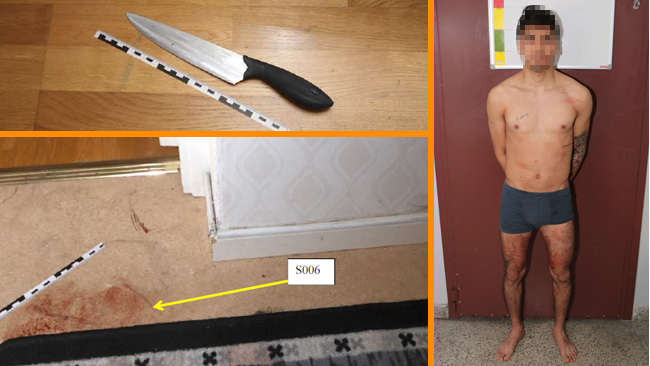 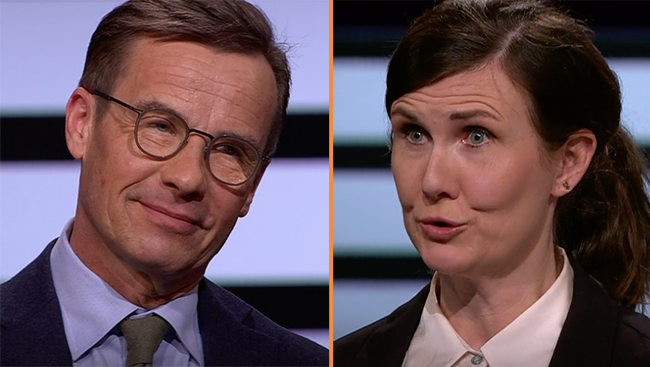 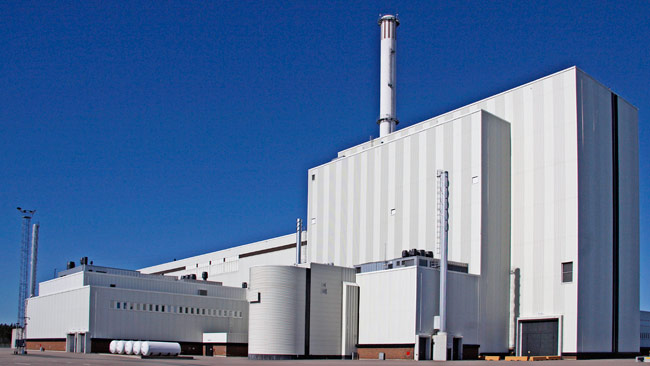