STOCKHOLM The Sweden Democrats and the centre-right Alliance-parties rebuffs the left-wing government regarding a recognition of Palestine. This was decided today in the Committee on European Union Affairs, where a majority voted against the government informing the EU about the newly adopted position.

The government ment to inform EU:s Foreign Affairs Council about the Swedish ”statement of government policy” regarding Sweden’s recognition of Palestine as a state. The Sweden Democrats had their own ”dissenting opinion” against the foreign minister informing the EU-Council about the recognition but joined the center-right wing coalitions statement to get a majority, saying that the government should not voice such an opinion without first having discussed it in the Swedish Foreign Relations Committee.

According to sources it was Margot Wallström herself who brought up the issue to get the support of the Committee on European Union Affairs and when she realized that there was not enough support she furiously asked the opposition parties if they really wanted to ”put a gag on her”.

(the text has been updated) 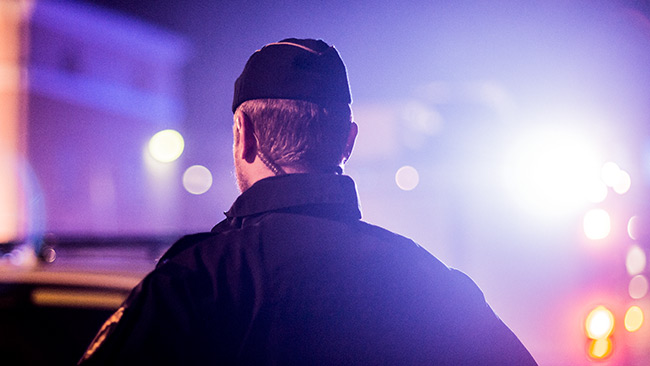 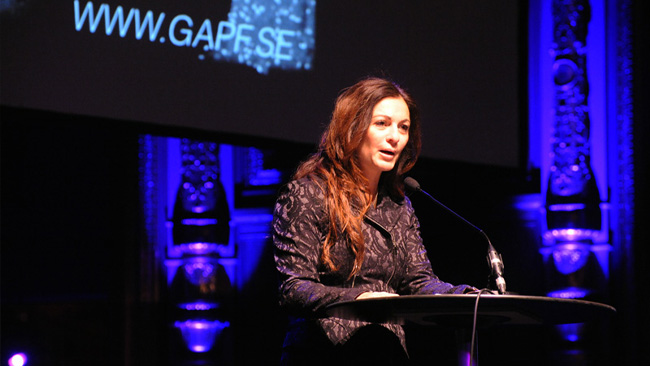 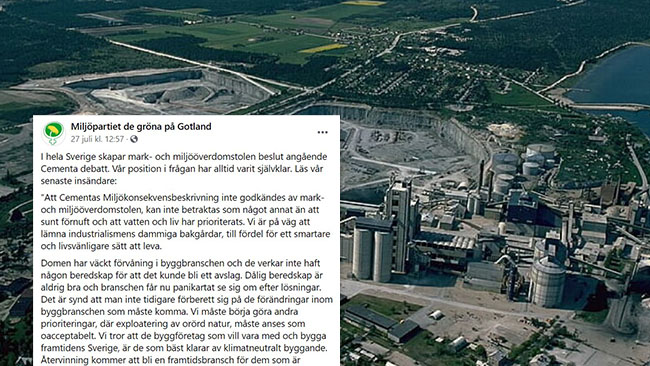