TROLLHÄTTAN, SWEDEN A band of kids threw stones and screamed profanities at senior citizens who were about to leave the bingo facility in the Kronogården district on Thursday. Now the social services are seeking the parents of the children in question for ”discussions”, Sveriges Radio reports.

It was early Thursday evening at 5 pm when the elderly people were to leave the bingo room, owned by PRO, in Kronogården. PRO is the biggest senior citizen organisation in Sweden. While getting out of the building, the seniors were harassed by a group of children and exposed to stone throwing. The children also shouted profanity-laced insults at the seniors.

A part of the events has been caught on video. A boy is also seen swinging a chain.

According to Sveriges Radio no police report has been filed.

– What we are doing now is trying to identify the children and contact their custodians to order them in for talks, says Vivian Kostadius, Head of Communications at Trollhättan City, to Sveriges Radio.

Kostadius states that there have been discussions since last summer regarding the ”security situation” at PRO’s premises. Bringing in security guards is an option which is on the table.

– Right now we are discussing if perhaps the field assistants at hand should reroute their current area scheduling in order to cover the area. We are also looking at how to improve street lighting and possibly having guards patrolling, Kostadius says.

Lars-Ove Blomryd is the chairman of the local PRO organisation in Trollhättan. He tells SVT that the harassment has been going on for years. This year alone, at least 20 windows have been broken.

– It’s all messed up. We cannot recall having any kind of conflict with these youths. We just want them to stop destroying and harassing, he tells SVT.

PRO has reported past incidents to the police and also hired security. But nothing has helped.

– We love the facilities, there are lots of parking spaces, we have more than 200 members and there are a lot of people at our meetings. We will remain in the room as our members depend on it, but we need help to protect ourselves. We are over 200 members, says Lars-Ove Blomryd.

Kronogården is a district with a high amount of immigrants, highly segregated, and is included on the Swedish police list of  ”vulnerable” areas.

A police source tells Nyheter Idag that Kronogården is the worst district in all of the region and that drug use and drug-related crimes are widespread.

– We put a lot of resources into (Kronogården) right now. Because if nothing is done now we will have huge problems in the future. Then it will be a ”no go zone,” the source says. 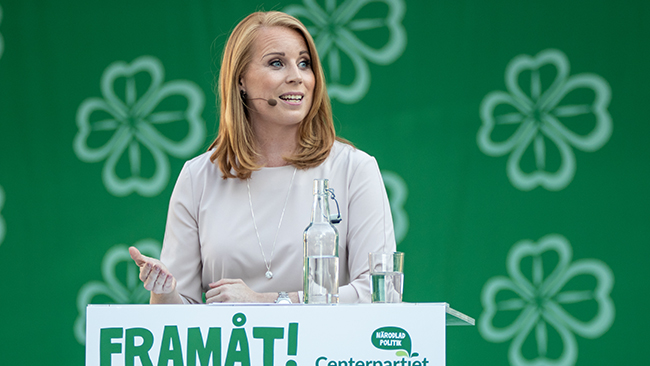 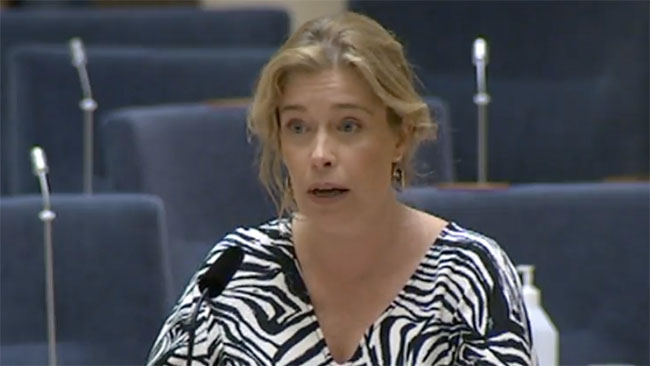 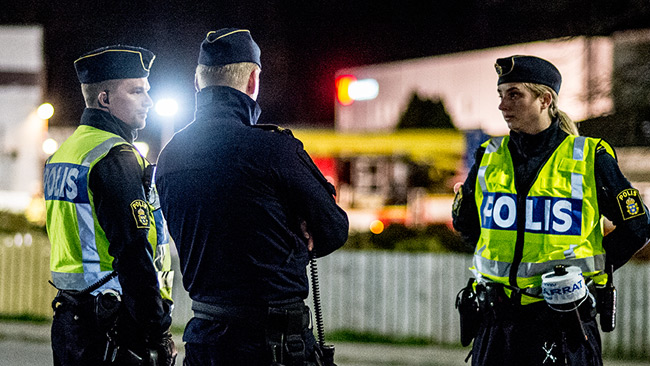 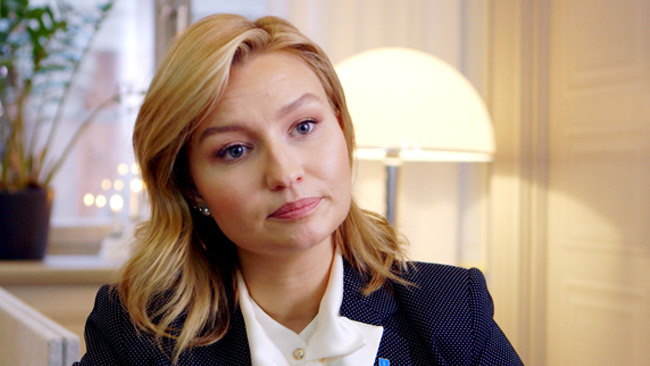