UPPSALA/SWEDEN In a video uploaded on the official Facebook page for the Uppsala Police Department, an officer is seen riding a wooden hobby horse, touts his ”talents”. The officer is part of a local task force, assigned to focus on crime prevention and security in the area.

The local police task force named Gottsundagruppen (The Gottsunda Group), is named after the borrough, Gottsunda, which is deemed one of the worst in all of Sweden as far as crime, segregation and general poverty goes.

A video showing one of the police officers, in uniform, ”riding” a wooden hobby horse on an obstacle course, was posted to the official Facebook page of the Uppsala Police Department, UPD.

”Monday morning and rain… then perhaps this video can lighten the mood!”, writes the UPD in an accompanying post.

Gottsundagruppen is according to the UPD tasked with creating security in the neighborhood, also to do crime preventing efforts.

”It’s a long-term process and a lot is based on establishing connections and relations with the locals living and existing in the area, writes UPD.

Markers for a particularly disadvantaged area is:

Gottsunda is characterized by a lot of migrants, high unemployment rates and plenty of people living on welfare, according to the town hall in Uppsala.

Gottsunda has been the scene of several violent crimes the last couple of months. In August an attempted murder were carried out on a parking lot, where a man in his 20’s were shot several times but survived. Several other shootings and knife stabbings were also reported during this past summer.

Nyheter Idag has previously reported how Swedish police in the past has tried to reach out to locals in another heavily segregated area – Brandkärr in the city Nyköping.

That time the police posted pictures showing them playing around with locals and jousting with padded sticks.

To little avail, it seems. Late September, arsonists had yet again set cars on fire in the neighbourhood.

According to a city report, Brandkärr is dominated by Somali migrants. The school system has 60 percent somali students, the kindergarten is at 90 percent. Brandkärr, according to the report, is guarded by Muslim religious ”moral guards” who polices the locals. Polygamy exists. 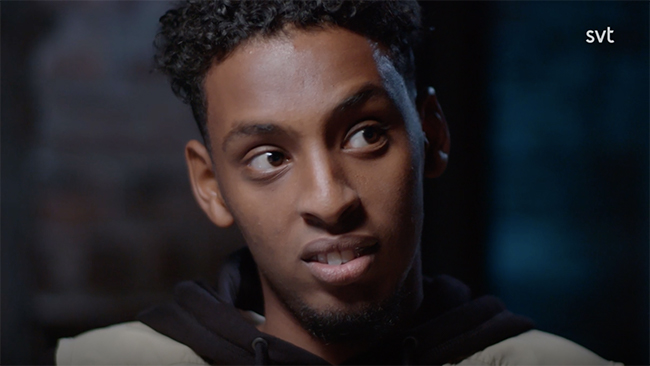 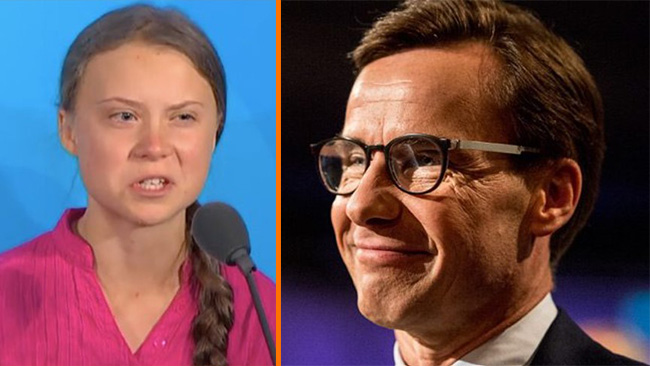 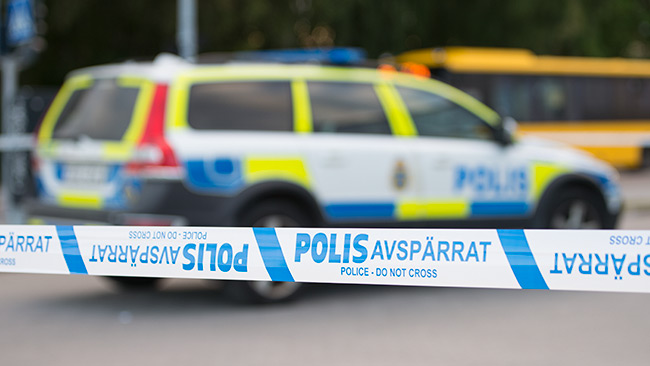