GOTHENBURG In Sweden, If you have a vicious hatred for Jews, and commit hate crimes with anti-Semitic motives, it could actually be to your benefit if you risk expulsion. This may be the precedential effect of a verdict in a court of law in which a Palestinian was sentenced for a fire bomb attack on a synagogue in Gothenburg but wasn’t expelled – despite the Swedish Migration Board giving the green light.

ALSO READ: Israeli Ambassador, politicians and journalists are registered as disseminators of online hatred by the Swedish State

It was in the evening of December 9th 2017 when the Jewish Synagogue in Gothenburg was attacked by about ten people who threw fire bombs on both the synagogue and parked cars outside. With the help of surveillance films, findings at the crime scene and analyzing the suspects mobile phone traffic, prosecutor Stina Lundqvist was eventually able to get three suspects convicted in the district court.

None of the convicted offenders were Swedish citizens. Two are stateless Palestinians and one is Syrian. Two of the men had permanent residence in Sweden, while the third man’s asylum application had been turned down. The district court assessed the attack as a hate crime and sentenced the men to prison sentences. In the district court, one of the Palestinians was sentenced to expulsion.

The Court of Appeal leans on the Ministry of Foreign Affairs

Both parties appealed against the verdict to the regional Court of Appeal, which has now announced its judgment. Even though the Court of Appeal does not change the sentence, they void the expulsion of the stateless Palestinians. This due to the Palestinian being convicted of an anti-Semitic hate crime.

In the verdict the Court of Appeal writes that considering ”Israel’s potential interest in the matter and the uncertain situation prevailing at both the border crossings to Gaza and the West Bank and in the territories themselves, the Court of Appeal considers there to be reasonable reason to fear that (the Palestinian’s) fundamental human rights would not be assured if he were to be expelled to Palestine.”

Prosecutor: May have precedential effect

The sentenced Palestinian has a pending expulsion decision, but this appears to be canceled by the ruling in the Court of Appeal. Somewhat simplified, it means that the fire attack against the synagogue actually is to the criminal’s advantage in terms of staying in Sweden. But that’s not where it ends. The verdict could have precedential effects.

In effect, a person who is to be expelled from Sweden to Palestine/Israel may have the decision canceled if he commits a hate crime against Jews and is convicted of this.

Prosecutor Stina Lundqvist says that she understands that the legal meaning of the sentence creates emotions, not the least since the Swedish Migration Board in their written opinion for the case doesn’t see any legal hurdles for expulsion.

– I find it strange that they overrule the Migration Board’s opinion that there is no enforcement hurdles, says Lundqvist.

The effect may be that if you have a burning hatred for Jews, that could actually be to your advantage in terms of getting to stay in Sweden?

– The way I interpret this verdict, well yes. The Jewish Community was not pleased with this. They pointed out that the Palestinian almost got an advantage from this because he would’ve actually been expelled but now he won’t be because of this verdict. Sure, he will be imprisoned, but he will not be expelled.

He would be expelled, but avoided expulsion because of the attack on the synagogue?

– He has been refused his asylum application for a residence permit, so he can not remain in Sweden. That was the situation before he did the crime. Now, they say he cannot be expelled, says Lundqvist.

– That’s how I interpret it. That’s the only way I can interpret it, that’s how it will be. Indirectly, one can say that he gains an advantage from this verdict, and of course that it something that seems offensive, says Stina Lundqvist .

”Bizarre that anti-semitism can save a criminal from expulsion”

Nyheter Idag has spoken with Maria Halkiewicz, chairman of the Swedish-Israel friendship federation in Stockholm, and she is very critical of the Court of Appeal’s verdict. She says that people of Jewish background have become increasingly concerned about anti-Semitism in society and the incident in Gothenburg adds to the fear.

– That such a man may stay in Sweden on the grounds that he is guilty of crimes against Jews is really hard to grasp. It is bizarre that anti-Semitism can save a criminal from expulsion, says Halkiewicz.

Furthermore, Halkiewicz thinks that the reasoning in the verdict from the Court of Appeal is backwards. If the sentenced man stops with his hatred against Jews, there is no risk of trouble, either with Swedish or Israeli law enforcement. In essence, therefore, the Palestinian’s anti-Semitism saved him from expulsion.

– Put that against the fact that adults and children could have been burned to death inside the synagogue in Gothenburg. This man does not respect the lives of other people and yet he gets to stay in this country (Sweden). 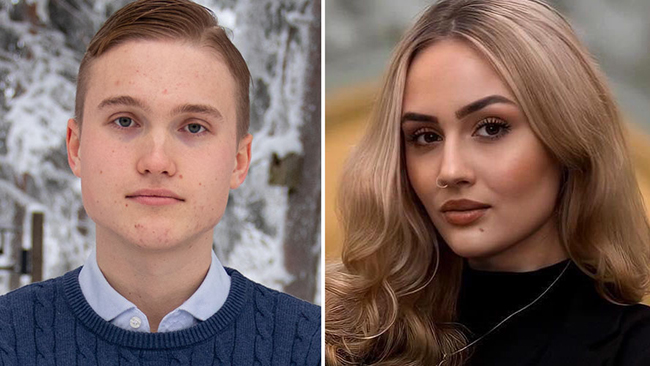 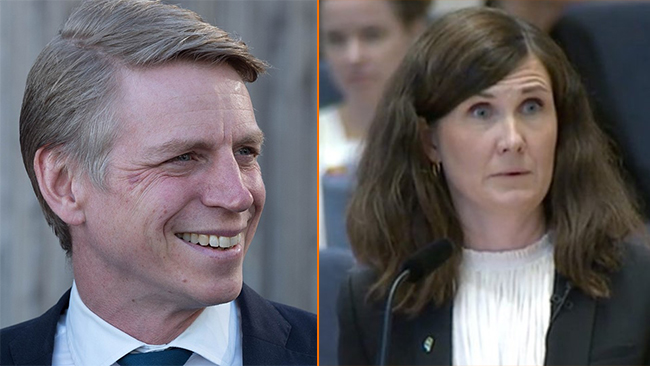 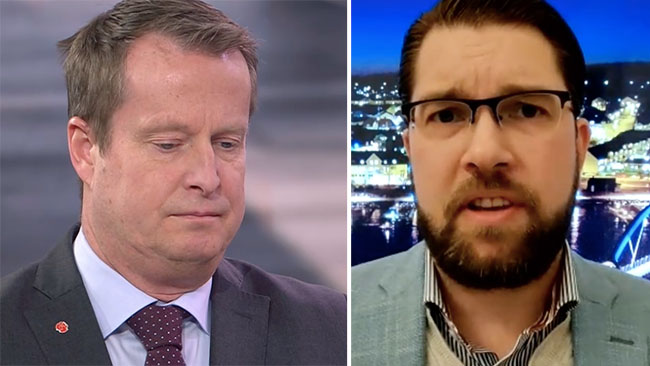