STOCKHOLM Margot Wallström, Swedish Minister of Foreign Affairs, is in hot water after attacking Dr Jordan B Peterson, author of ”12 Rules For Life”.

Jordan B Peterson, who is currently touring Europe with public lectures, recently visited Sweden for an appearance on the talk show Skavlan. On the show, he got into a brief discussion with Annie Lööf, leader of the Swedish Centre Party, on the topic of differences between genders.

Another Swedish politician is now targeting Peterson. During a panel discussion on Wednesday at Kulturhuset, a central public venue for arts and culture in Stockholm, the Swedish Foreign Minister Margot Wallström attacked Peterson. Wallström, member of the Social Democrats, said:

– I can’t believe that people are spending time on this guy.

– I think he has been under a stone for some time. And maybe he should’ve stayed there.

Others participating in the panel, which centered on how to strengthen women’s role in society, were philantropist Melinda Gates and Swedish music artist Robyn. The panel was moderated by Eva Hamilton, former CEO of the Swedish Television, the national public broadcasting company.

A Facebook video of the conversation has surfaced. Wallström starts to speak about Peterson around the 19:59 time stamp. He is brought up again at 52:22.

Among other things, Wallström says:

– I think the worst is when you already think you have all the answers.

Jordan B Peterson has gained world wide attention for his criticism of political correctness, post modernism and identity politics. While Jordan B Peterson has been met with lots of enthusiasm and support during his visit to Sweden, numerous Swedish public figures have also attacked the popular Canadian psychologist. In Sweden’s largest daily, Dagens Nyheter, columnist Lisa Magnusson in an editorial called Peterson ”the most important influencer for involuntary celibates”.

Foreign Minister Margot Wallström isn’t new to controversies herself. She was declared persona non grata, not welcome, in Israel in 2016 after incidentiary comments on Palestinian knife attacks on Israeli citizens. She’s also been involved in a housing controversy where she got an apartment through a union and paid extremely low rent. 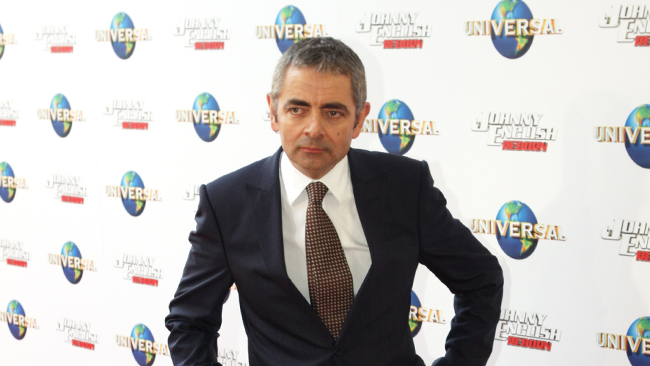 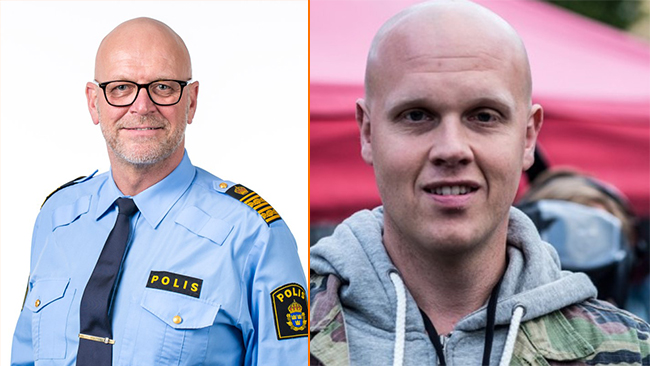 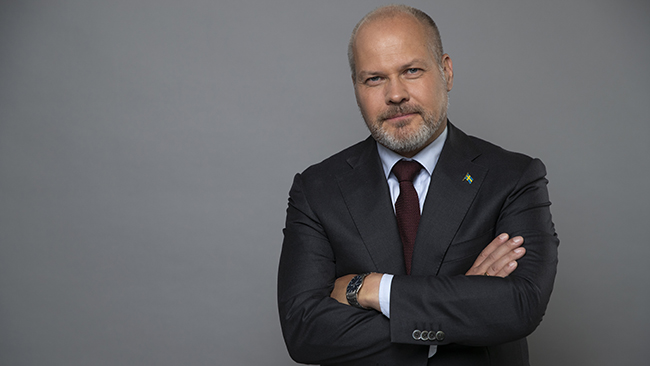