STOCKHOLM Daily newspaper Dagens Nyheter came into possession of internal documents regarding the ”We are Sthlm” consert this Summer from a Police source without having to go through its legal department. This indicates the paper, contrary to what it says, had the possibility to check the news tips it received about the sexual assaults.

DN published a story as early as Sunday on its Web site where parts of internal reports from the Police regarding the ”We are Shlm” festival are cited.

The reports detail the problems the police had with large groups of young asylum seekers without parents that sexually assaulted teenage girls, who were in attendance to listen to their music idols, among them pop star and feminist icon Zara Larsson.

Nyheter Idag has come into possession of the reports through the legal department at the Stockholm Police. One of the documents contains the following: ”A large problem group during the night has been a youth gang of about 50. These are so-called refugees without parents, mainly from Afghanistan. Several of the group were apprehended for sexaul misconduct. The gang was also responsible for the majority of the fights during the night, among them an incident where the plaintiff suffered a broken arm. The group returns every night and the apprehended are released pretty quickly.”

Released Without a Trace

Righammar spent over an hour going over when the documents were released, but conludes no official report had be given out until this week.

”I cannot see that they were given anything regarding ”WAS” until I released these today. It’s the only thing I know that’s been given out. The system doesn’t show anything else, that for certain”, he says.

Righammar also says Wierup received certain documents through the press service Monday, but no reports had been released Sunday night when DN published the story where large portions of the documents they officially had not seen were cited.

”Nothing that is registered, the legal department is off work on weekends, and if it was processed through official channels it would have gone through us, and we’re not here over the weekend”, he says.

A Police Source the Only Explanation

Joakim Righammar has two explanations for DN having the information without going through him or one of his colleagues. One is the press department somehow having the documents and giving them to DN.

That is however a hypothesis that press officer at the Stockholm Police Tove Hägg denies as the press department refers every request to the legal department, which records the request to take part of official documents.

”If you request a document, we record the request”, she says.

So you can’t call the press department and you’ll send it anyway?

”No, I have an obligation to document the request”.

The only other explanation is that DN has or had a source withing the Police department with access to the internal documents and leaked them to DN without going through the legal department and having it recorded.

Righammar cannot for legal reasons speculate on who and when in the Police may have leaked the documents to DN because the freedom of information.

”No, not from the Police at any rate. We cannot investigate in either case”, he says.

That DN has received documents without going through the Police legal department is damning to the newspaper because it suggests that it had close contact with a source within the Police department with good knowledge of, and insight into, the many sexual assaults that befell young girls during the ”We are Sthlm” festival in the Kungsträdgården public square this Summer.

Who that source is and when DN got the documents is however unclear. 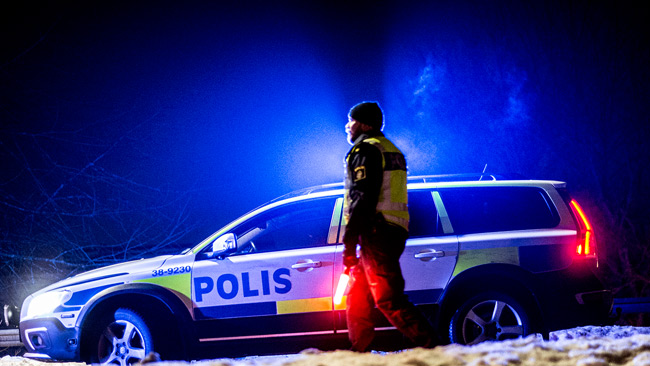 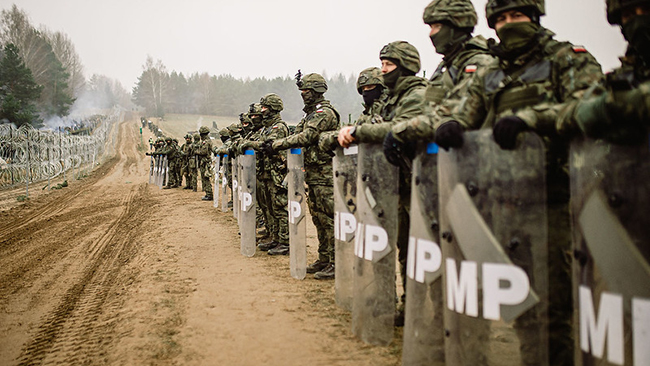 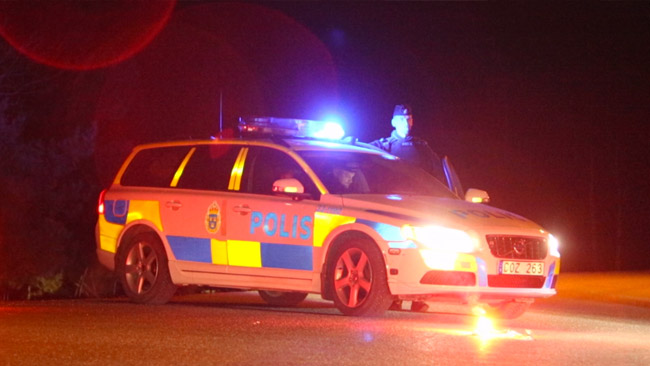